The Enterprise Elementary School District has a long tradition of being at the forefront of the latest educational research, technology, and innovation. Our Local Control and Accountability Plan outlines our goals to ensure every student progresses toward meeting or exceeding state standards. We are the largest elementary school district in Shasta County, with nine award-winning schools. We consider it a privilege and honor to serve you and your child, working together to provide a solid foundation for continued learning. In 2018, residents of the Enterprise Elementary School District voted to approve Measure E, a $26 million bond to build and improve our infrastructure, enhancing the learning opportunities for all students.

Vision: Our vision is to empower every child, every day, to create a better world.

Our primary mission as a district is to educate the whole child - emotionally, physically, and academically. Our teachers and staff members are all highly qualified and dedicated professionals. We have many outstanding, award-winning programs that have been designed and implemented to foster your child's success. From music and fine arts, to sports, STEM, and honors classes, we are committed to providing your child the very best education possible. Your child will flourish in the Enterprise Elementary School District!

We believe that every student can and will learn. Our schools have won numerous awards for outstanding academic achievement, and we provide a wide range of programs and services to support student needs. Our district culture is one that emphasizes strong, positive, nurturing relationships for all students.

Not only are we committed to every student learning, but also that every student is safe. From our Redding Police Department School Resource Officer to video cameras and perimeter fencing on campus, we take your child's safety seriously. We will continue to offer a wide range of services for our families which include counseling, academic interventions, preschool and after school programs.

Please feel free to come visit any of our campuses.  We will outline an academic plan for your child.  We invite you to join the EESD family!

The History of Enterprise Elementary

The Enterprise School District was organized in 1884 on one acre of land donated by Dr. A.A. Graham with the stipulation that dancing on school grounds was prohibited.

With fifteen pupils, a teacher that lived with families in the area, and a building, the Enterprise District was born. The first school built, named Enterprise School for the community's enterprising spirit, was a one-room building located at the corner of Hartnell Avenue (which was Highway 44 at that time) and Churn Creek, property now occupied by the Redding Fire Department. Three more classrooms were built later, making the school into an L-shape.

There were about 250 students in the District in 1950. Enrollment grew to 2,600 in 1970. Now, more than 3,700 students attend the nine schools which comprise the Enterprise Elementary School District. 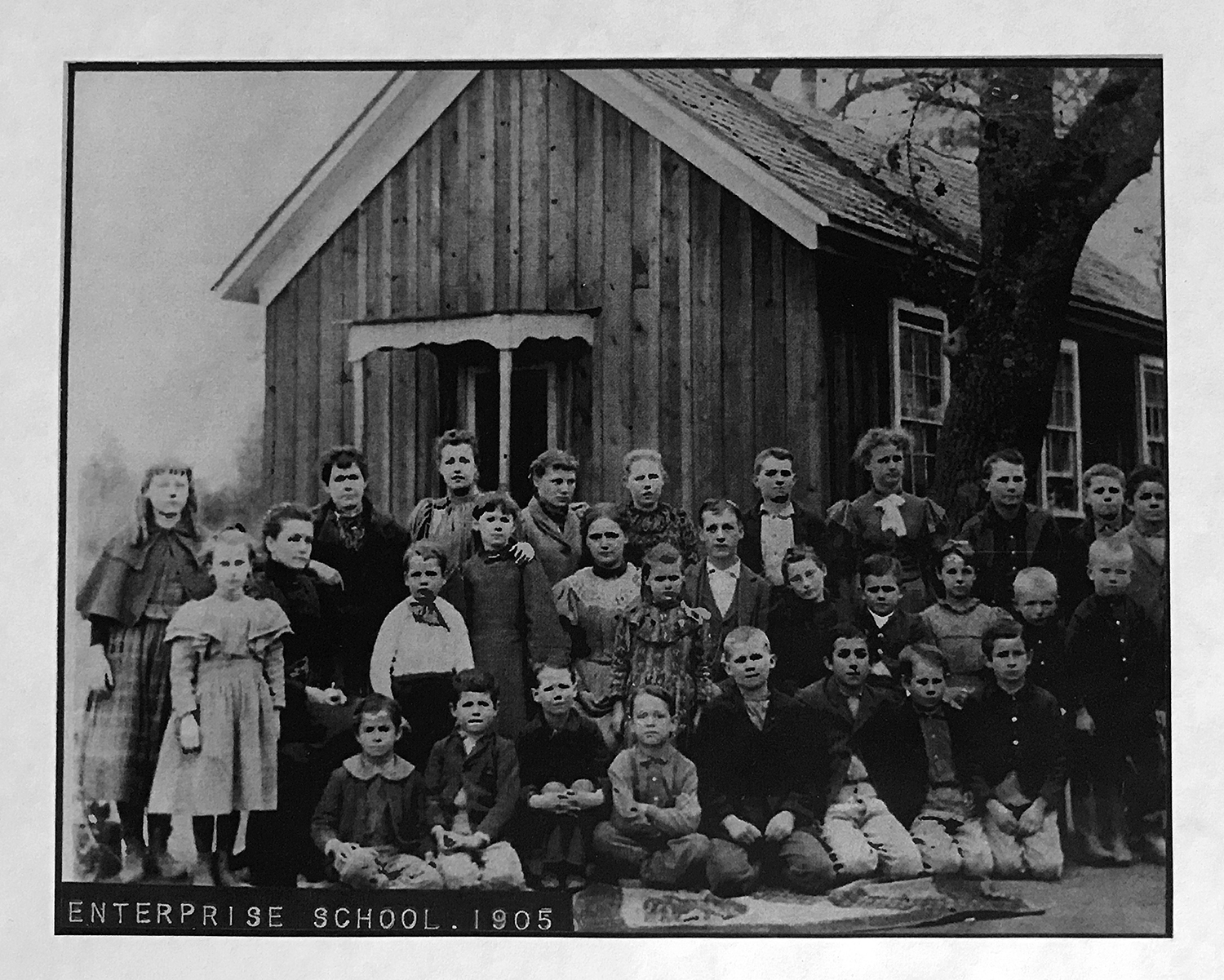 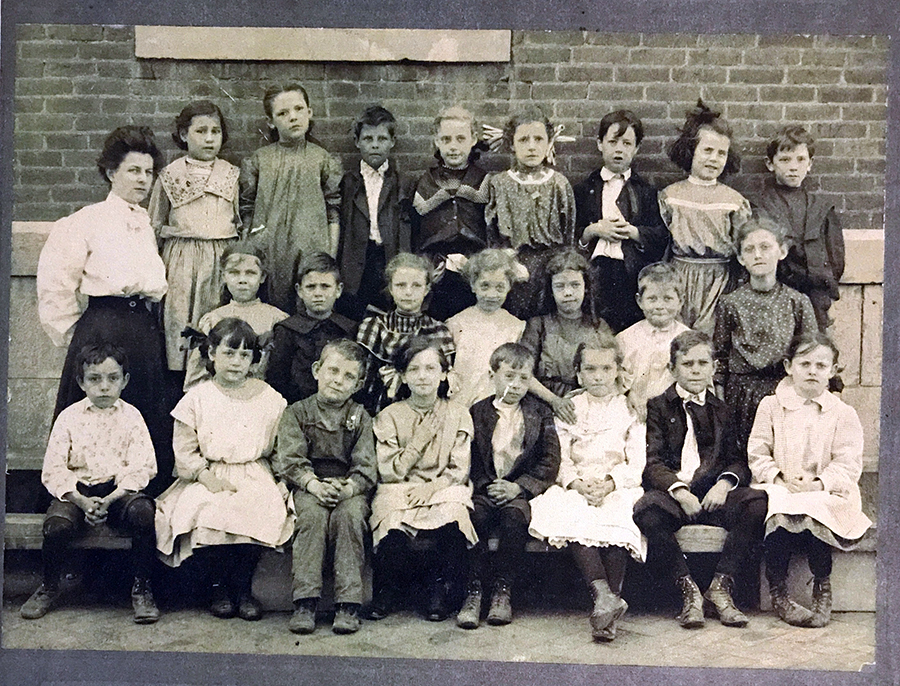 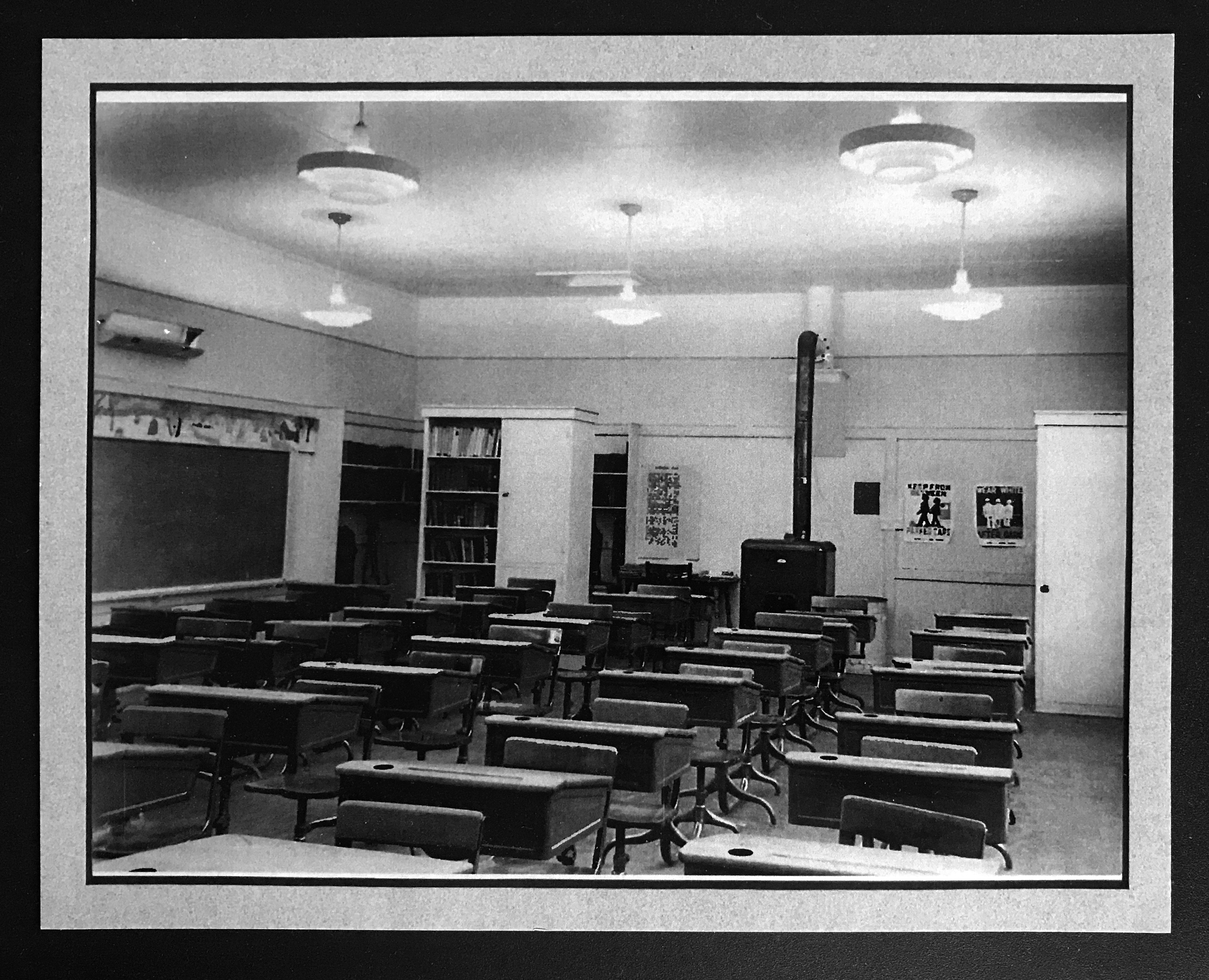